Radio symphony players to return to Japan after three years

Sdílet
Sdílet
Dvořák's New World Symphony will feature at every concert, while only one will leave out Smetana's Vltava|foto:Jitka Novotná,Český rozhlas

The 85 members of the Prague Radio Symphony Orchestra are to spend exactly three weeks travelling. On 18 June they are heading to Japan for the twelfth time already, in order to play a total of thirteen concerts under the baton of their principal conductor Ondrej Lenárd and in cooperation with a number of soloists.

The venues include Tokyo's Suntory Hall, the Symphony Halls in Osaka and Fukuoka, and Nagoya City Hall. Inscribed on the programme are names such as Dvořák, Smetana, Beethoven, Chopin and Rachmaninoff. 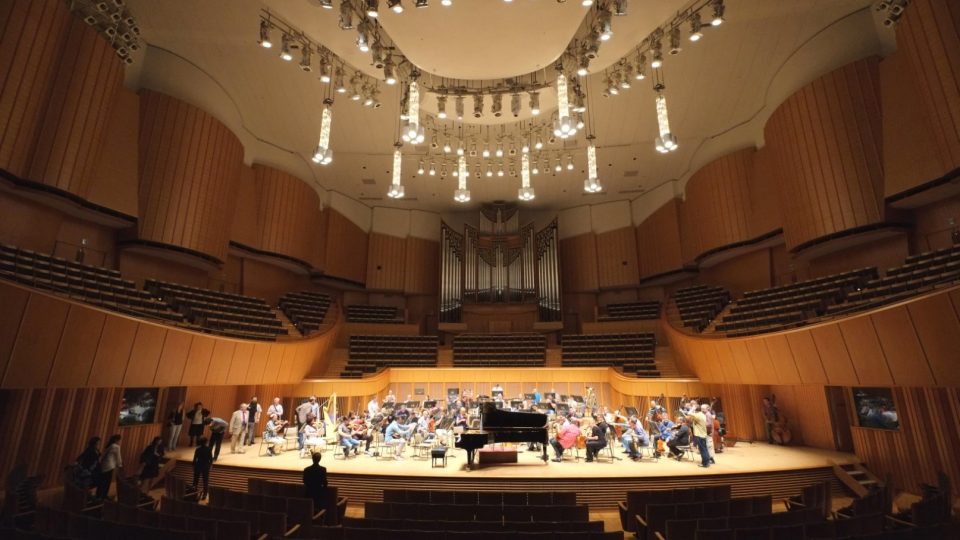 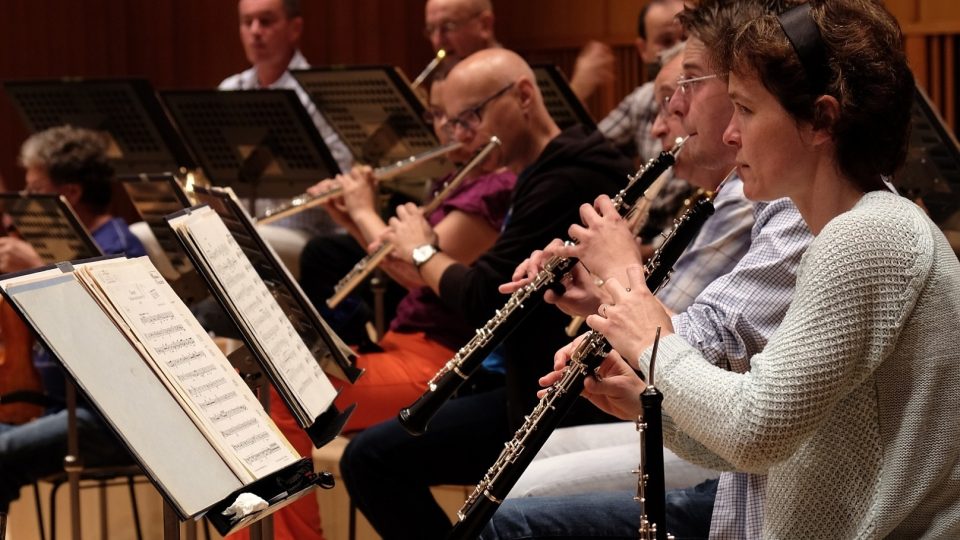 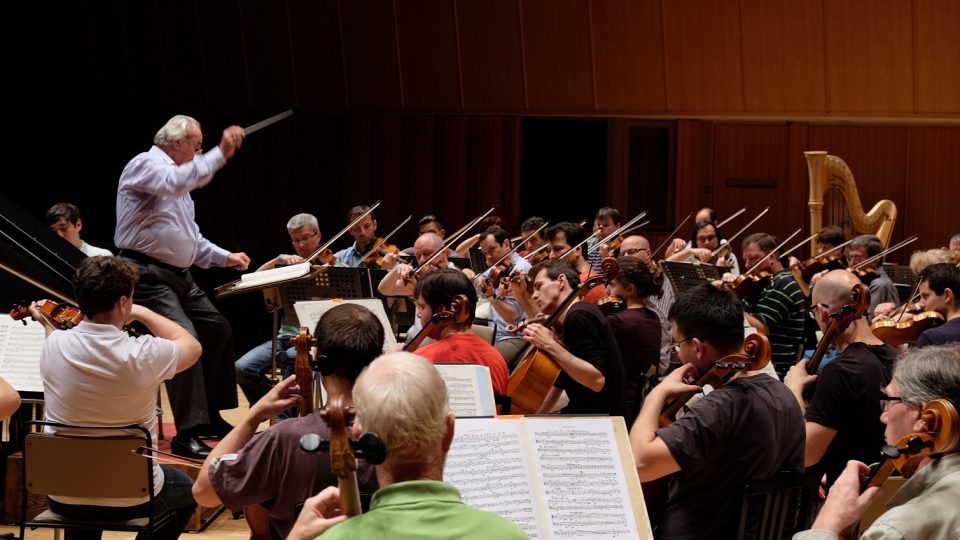 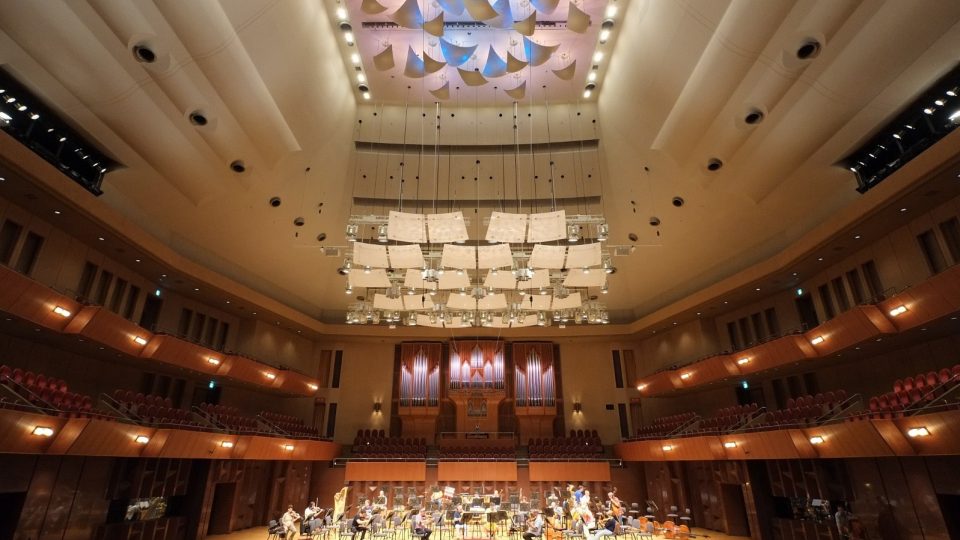 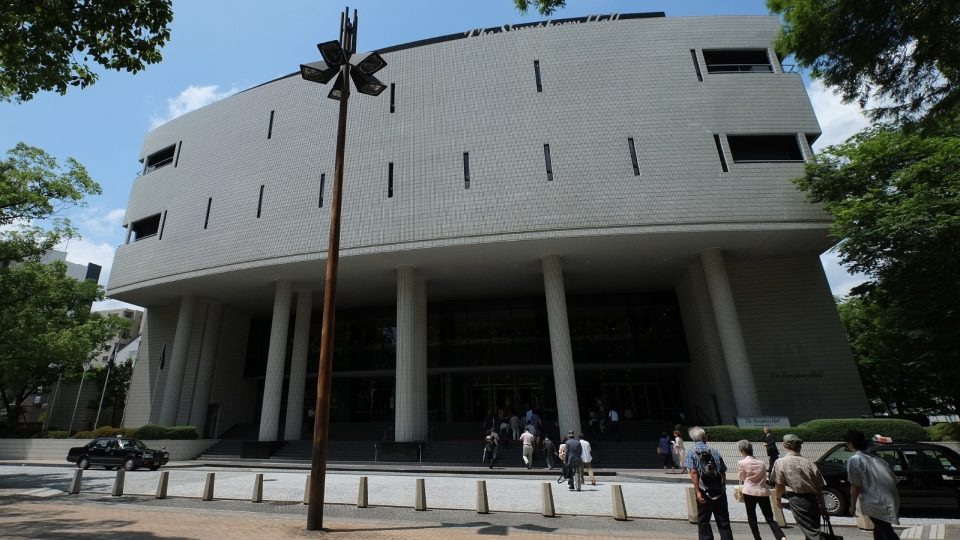 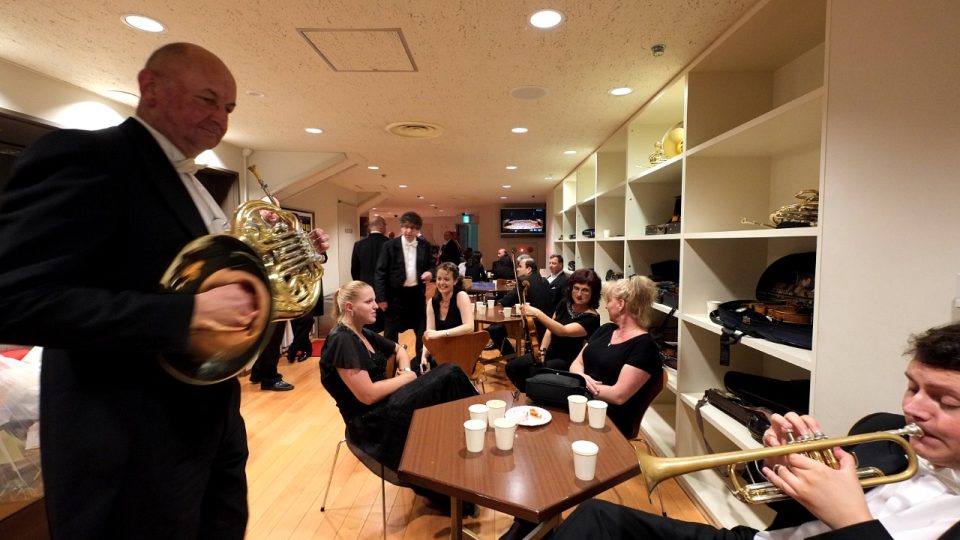 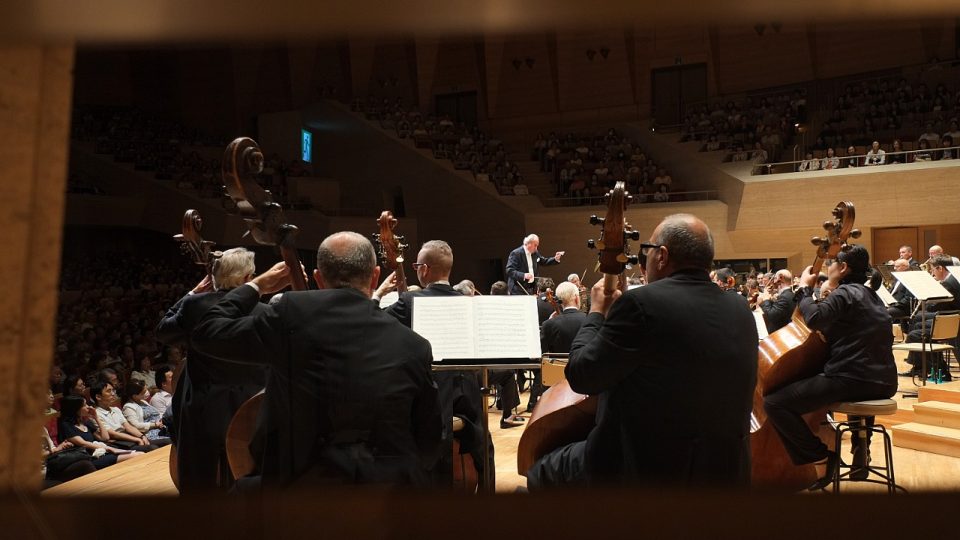 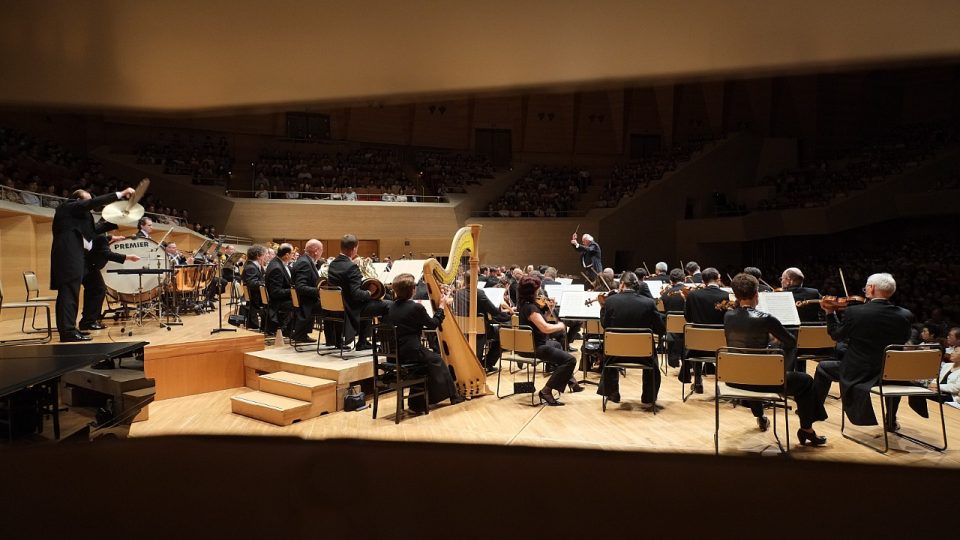 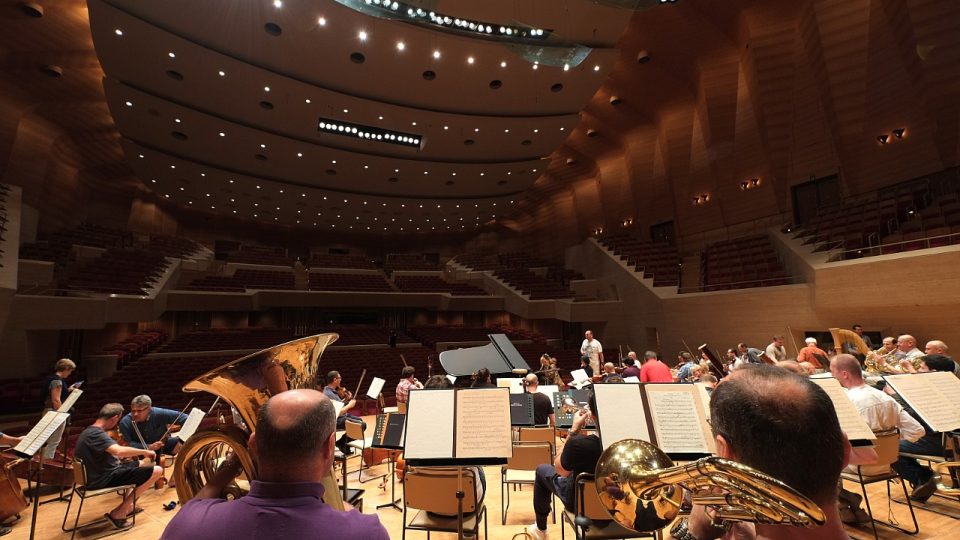 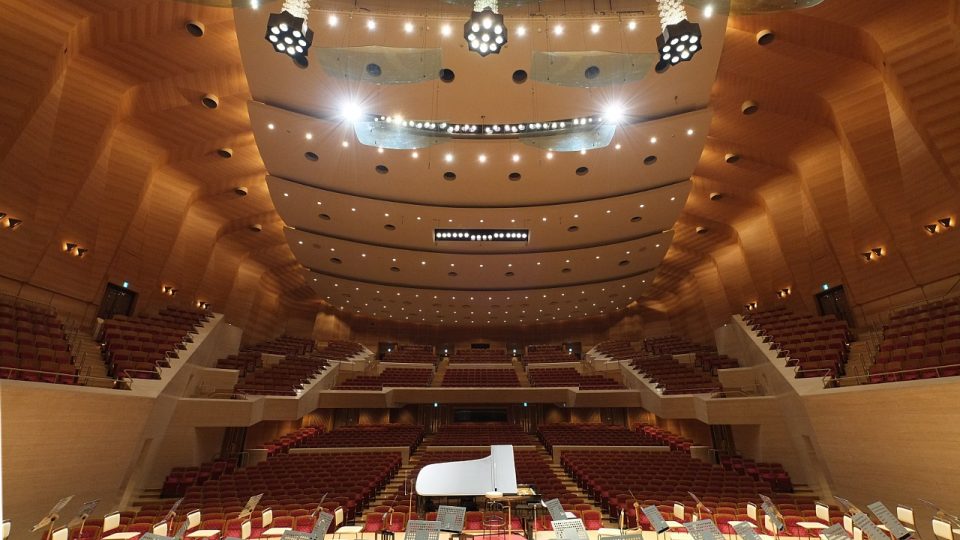 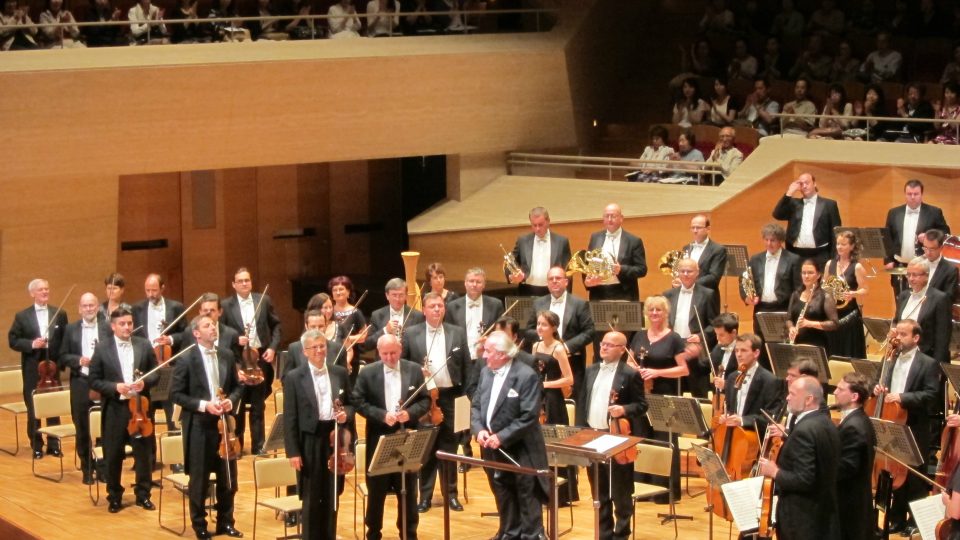 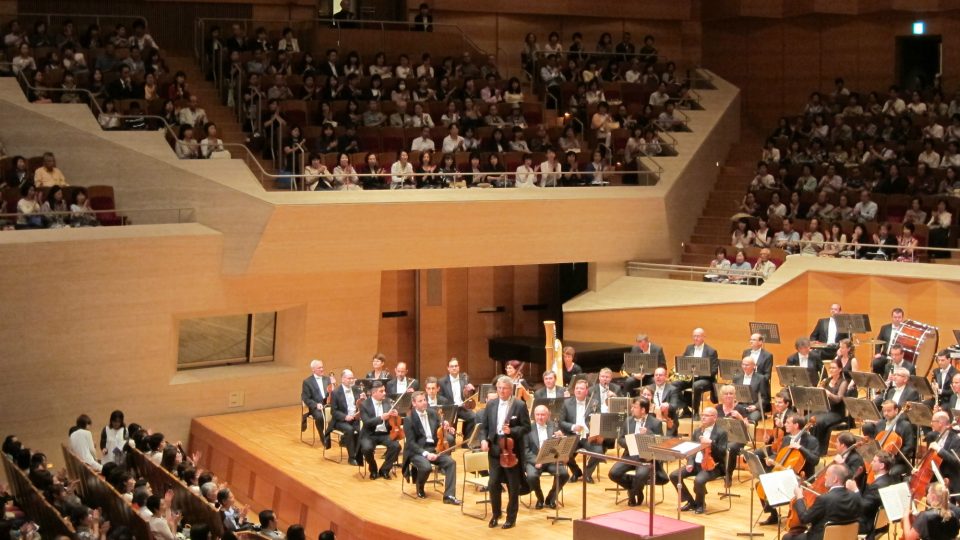 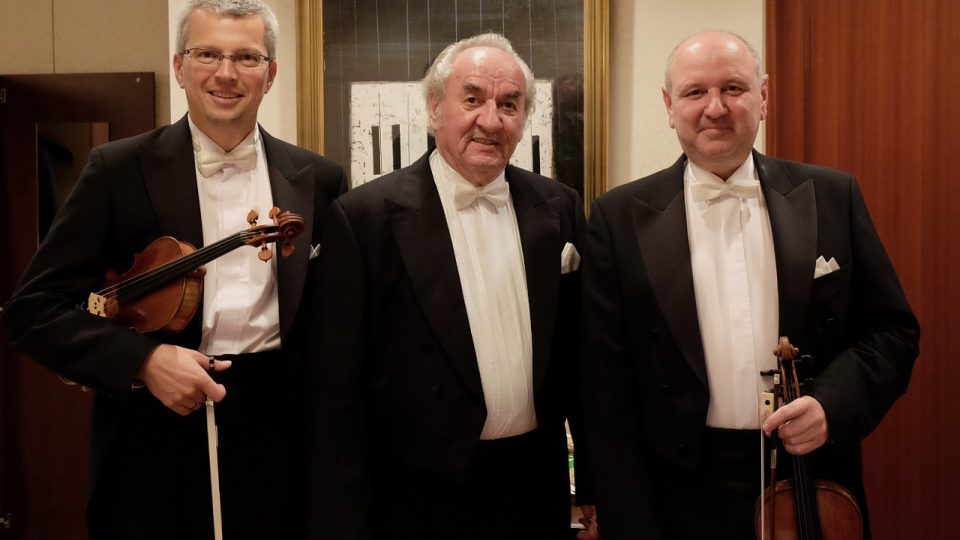 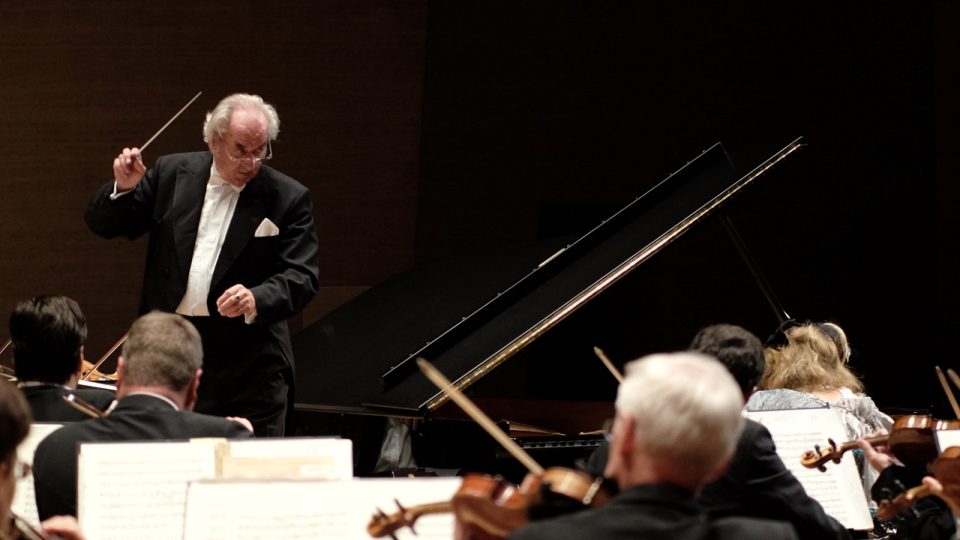 It would be no exaggeration to say that after its recent tours, PRSO can truly look forward to its "own" audience. With an average venue capacity of around 1 900 seats, the PRSO concerts will be attended by nearly 25 thousand concertgoers on the upcoming tour. Their love for Czech music and culture is legendary. Dvořák's New World Symphony will feature at every concert, while only one will leave out Smetana's Vltava.

What are the feelings with which orchestra director Jakub Čížek is departing for the land of the rising sun?

"Japan is a promised land for music and during concerts at the sold-out venues there I always have the emphatic feeling that for Czech music in particular. When you hear the tones of Smetana's Vltava or Dvořák's New World Symphony in one of their acoustically exquisite halls, for example Suntory Hall in Tokyo or Aichi Centre in Nagoya, it is a truly spectacular feeling of a lifetime."

The Director General of Czech Radio René Zvoral also commented on the upcoming tour of the radio symphony players:

"It is a nice coincidence that PRSO is heading off to represent us in the year of Czech Radio's 95th anniversary. From that ground-breaking act, by which history began to be written in Prague's Kbely, we have grown into an institution of nationwide importance, becoming one of the largest media outlets in our country and a respected public broadcaster on a Europe-wide scale. Musicians from PRSO now spread the renown of Czech Radio even in such a distant destination."

PRSO travels back to the Czech Republic on Monday, 9 July.